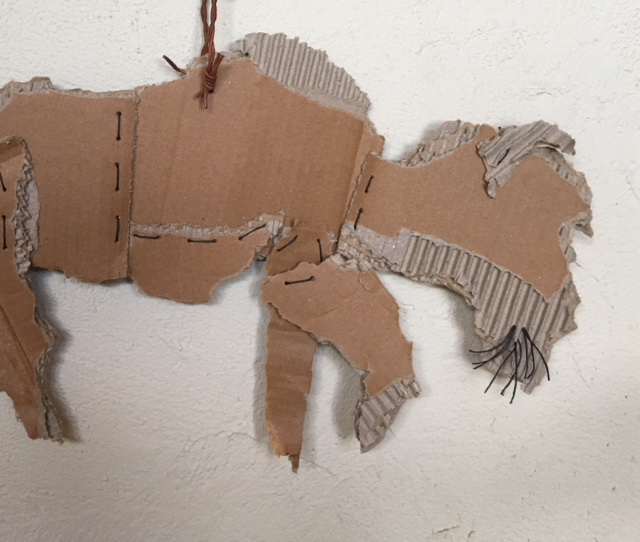 Skinny Buffalo or Bison’s abundance, it was my choice.

She was fixated on convincing me to wear the wintery house shoes without socks. What difference did it make? I decided to forego buying the footwear, because wearing socks had become such an issue with the salesperson.

Though much of it was healthy assertiveness, it felt like an ambush. Everywhere I turned, someone was asking me to like this, fund that, buy a product and promote or protest something. And now, the salesperson all but demanded that I wear the slippers without socks.

In the following months, I stepped back to observe. I saw an empathetic-less few, finding their entertainment in creating mazes, at the expense of unfortunate ones, and then watching those affected anxiously scurry through.

Surely, this universal need not only to be heard, but also to control, stems from a loss of control, elsewhere in people’s lives. I centered myself until all the external voices ceased. Should the loudest voice win, simply because it is the rowdiest?

Sometime later, my loving other and I passed a herd of bison, while driving. I recalled two words, abundant living. Even though these magnificent animals have endured generations of abuse, they offer us a sense of abundance.

Demanding control does little to draw any of us in positive ways. If we acquiesce, we later find ourselves ambivalent toward the ones who invaded our personal space or critical of ourselves, for allowing the intrusion.

Living in Spirit’s abundance invites people to life-giving changes and fills us with joy. Though someone may have the power to alter our dreams, no one can extinguish the Sacred within or take away our ability to continue dreaming.

* “For the Pueblo Indians of the Southwest, the Buffalo Dance is an enduring celebration, a prayer for the well-being of all.” Like the animal, without attention our gratefulness can teeter between endangered and near threatened lists. As I gazed out on the grand beauty of Bison, I renewed my sense of hope. Living from an attitude of abundance fattens skinny Buffalo.

* Inscription at the base of Buffalo Dancer II, at the American Indian Museum in Washington, D.C.

Contrast giving up and sweet surrender.

How has being true to Self empowered you?

In what ways have you empowered another?