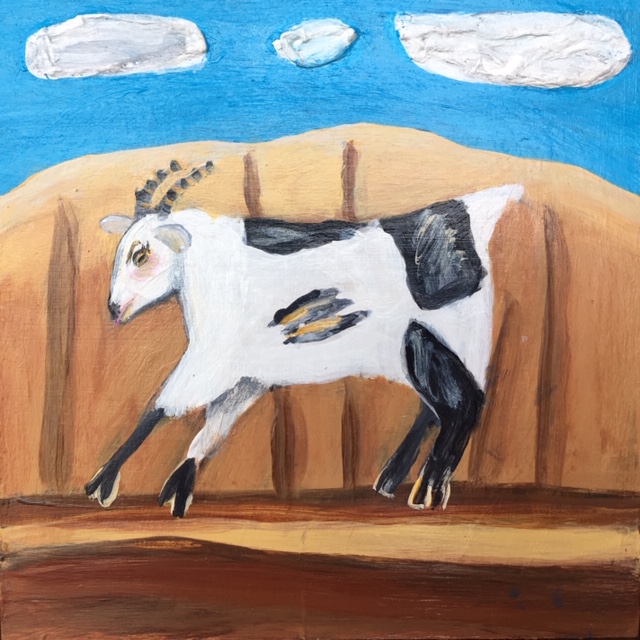 Speaking truth eventually gets around to pointing out our shortcomings, even when we took a stand and were spot on in our assessment. Could this have been Great Trickster’s plan, all along?

“I want to make the world a better place.” How many times have we said the words? Less often do we pray, “Transform me.”

If you are being punished for speaking what you felt was necessary to say, more than likely, you exposed a bigger problem than you initially thought.

Now, you find yourself scapegoated, high up on a ledge. There is one way down, and it is one step at a time. Or, if your time in that place is over, leap with joy to your new appointment. Either way, conversion opportunities surely continue.

Sometimes in speaking up, we discover a volcano, rather than the benign hill we originally thought. Listeners received our words as rushing hot lava and they erupted in like manner, bringing in other people to discipline us further.

Catalysts anticipate tipping point moments. Waiting for those critical junctures allows transformation to do its work. Ledge time gives us intervals to recreate ourselves.

Whether speaking or listening, it is wise to remember that scapegoats divert attention away from any need to personally change. When there is no goat, Spirit’s whisper becomes a bit louder.

Jesus, not yet circumscribed by religious or political agendas, did not condemn outer behavior as much as he confronted those with judgmental hearts. It cost him his life.

The momentum to silence Jesus grew. In the end, they showed him! Now the Spirit of Infinite Love shows us how to live, through people who have welcomed deep, transformative change in themselves, while giving grace to other people for their ongoing development.

You wanted to alter status quo, so you spoke up triggering all that was dis-eased in the other person. Later, you faced your own infirmities.

Take heart! Effectively speaking truth, pleads for our grace and humility. Work on that. And by all means, free your goats.

“It is not the strongest of the species that survives, nor the most intelligent… It is the one that is most adaptable to change.”

Speaking Truth is dedicated to my young friends who are facing the harsh realities of being scapegoated after speaking up, in attempt to create a better world.