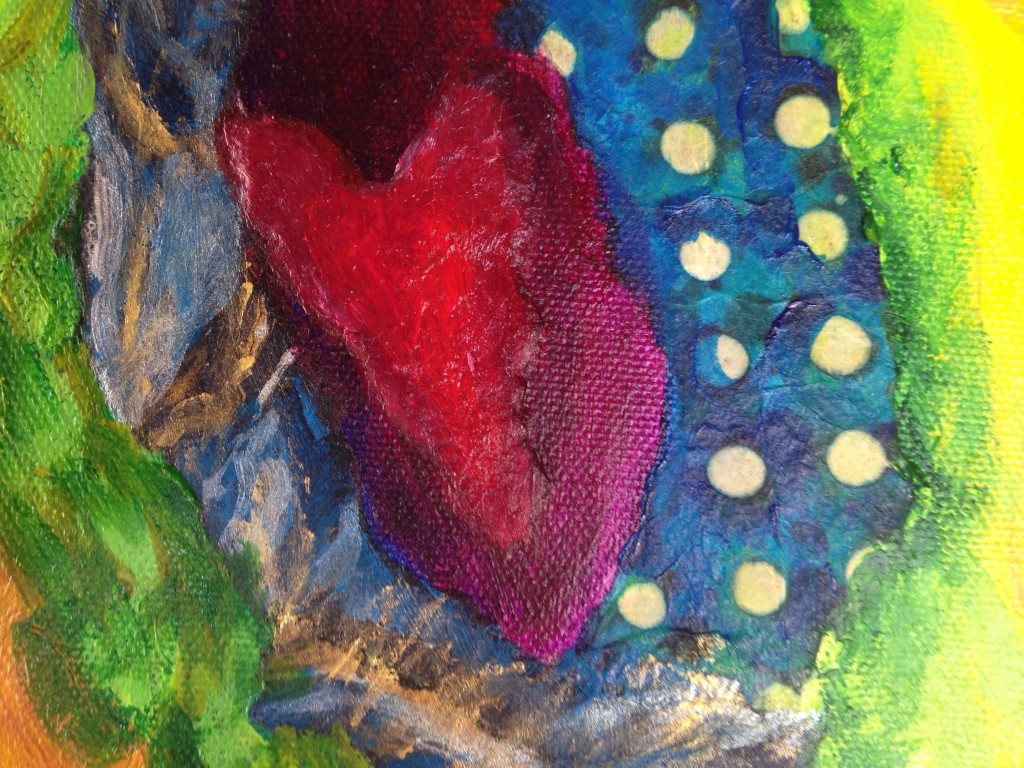 Further into faith and only a few miles through suburbia to my workplace, I covered great distances daily. Interestingly, it was through my metaphorical travels that I learned to be acutely present to others and to my immediate day-to-day. As I listened to individuals tell their stories and express their struggles, I opened to a deeper meaning of being interconnected in the care and keeping of Love.

Within their stories, I paid close attention to where God’s Spirit might be directing them. Many times, I had to restrain myself from projecting my own journey on top of theirs, for fear of tainting a narrative that was not mine. But in listening and letting their stories be their own, occasionally, a pattern would emerge that acted as a map for my journey. And I discovered the gift that Henri Nouwen described as community in our aloneness. In the giving, I received.

Sundays were the biggest travel days of all. Not only did I briefly travel to my own desert, but also I traveled alongside others. Up mountains, down into valleys and exploring deep caverns with person after person. It was exhilarating and it was tiring.

For the sake of keeping myself balanced, I found that it required learning what Marjorie Thompson described as Holy Leisure in her book, Soul Feast. How I delighted in the rest and in finding the beginnings of oneness in being.

I wrestled with questions deeper than words could answer until, under the dark night sky in the desert, I stopped grappling and reached for the invitation to cross over the threshold into a new room in Theresa’s castle.

There in ever widening paradoxes, I realized that as much as I wanted to, I could not hold all of the either/or. Instead, I had to die to more false parts of myself and embrace what I could of both/and, what overlapped. I found that the part that overlapped was Love. Until I found longer arms, I could hold that much, and that was a start.