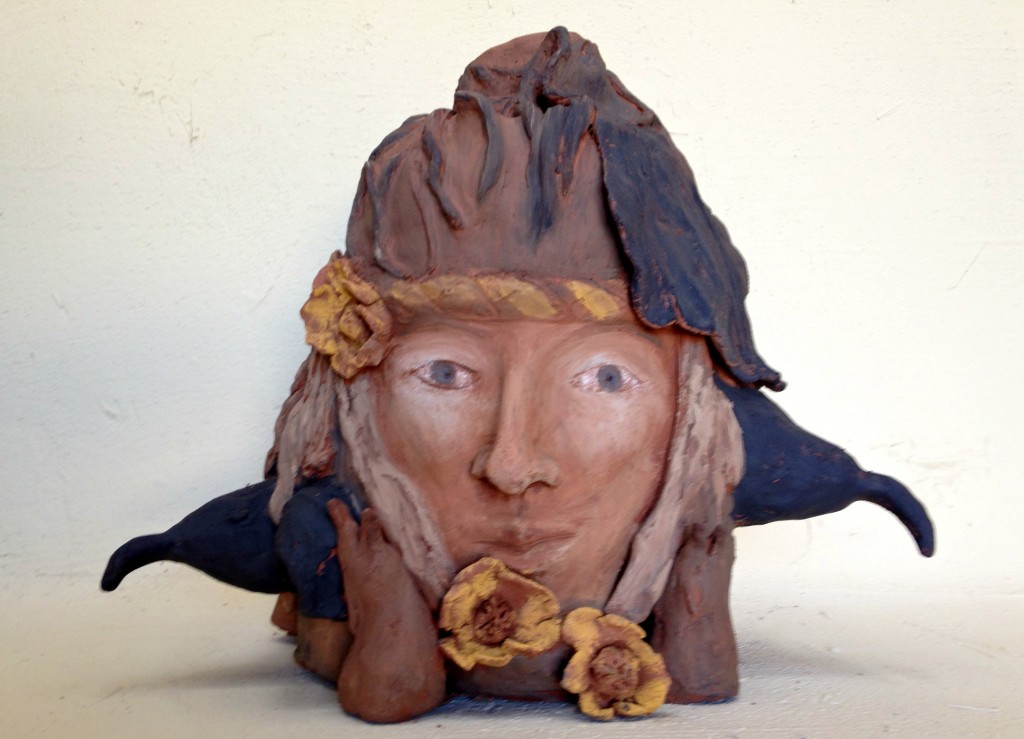 It was quite the processional, a moment that I could spend years trying to interpret. Instead, I decided to let the memory be, allowing it to feed my soul while I became more grounded in Mystery.

I walked out into Creation’s Bible and raven after raven calmly flew over me. Ravens had come to my window with their throaty warnings. Not this time. They had the entirety of the sky, yet chose to fly close overhead. It was as if they had come to pay tribute for my respect of the corvids.

I was stunned by the sense that something significant was taking place. I stood in utter awe of the sacredness. Their peaceful manner assured me; time, place and circumstance were being gently held in Love’s hands. Knowing that ravens are symbolic of mystery and rebirth, among other things, I understood that being open to the their presence was enough.

Later, I thought back to a few years earlier when a raven nestled in my rooted-ness. I was grounded in a spirituality that was established primarily in words. Raven let the sturdy roots of declaration remain while grabbing hold of the sprouting rootlets, pulling them up into Mystery.

I have always been comfortable with God as Mystery and yet this was putting more of my grounded-ness there. As I opened more fully to an unending shifting of my spiritual shape, I was able to see and hear invitations all around, invitations to trust in the organic nature of the progression.

In giving myself permission to enter this ongoing development, I found myself sanctioning others to explore grounded-ness that had perhaps grounded them, too. Some souls continued to hold to the safety of established religious authorities while others reached into the dark to meet Mystery’s hand. Still others committed to exploring the deep recesses of the Sacred within. Oh, the both/and of light and his answers, dark and her questions.

I heard yearnings for the Holy in each person’s choice and I could not help but imagine how Love was meeting every single one. In each yen, I felt Raven’s tug, pulling another of my rootlets up to inhabit the place of much uncertainty and wonder, where I was even more deeply grounded in Mystery.