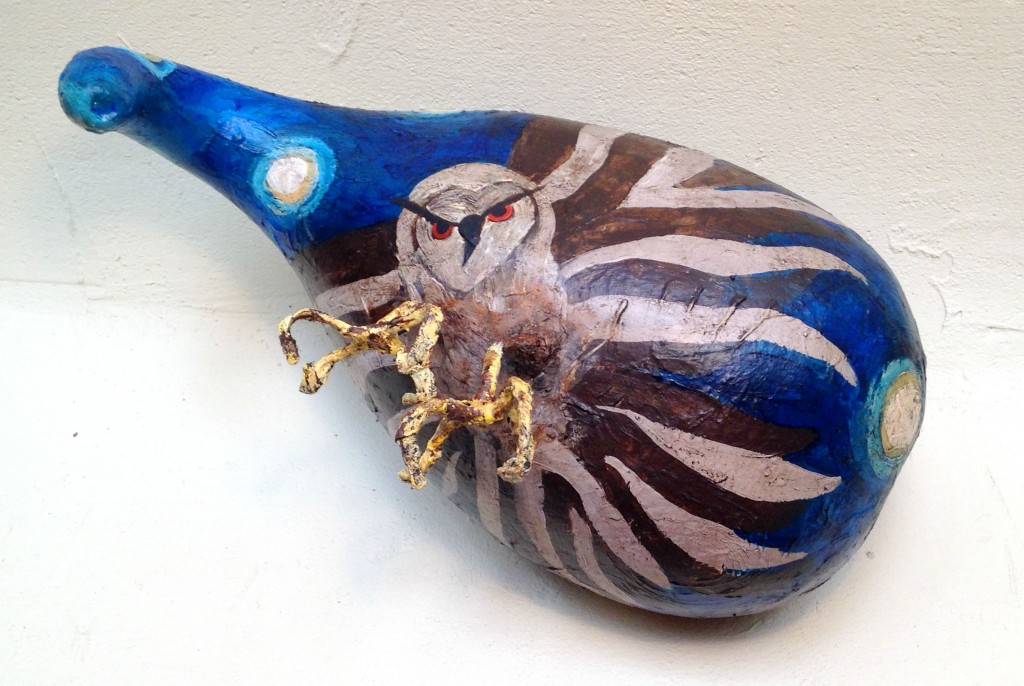 I am not a psychologist; so initially, the invitation was to identify the dysfunctions in different work settings. Discerning how to handle each situation with the possible backlash came close behind.

Compassionate communities are ideal environments for psychological parasites to look for their hosts. At best, most people dismiss the disorder as a personality flaw. The picture is of a tick nuzzled up under the hair on a dog’s back.

Hosts are not necessarily weaker than, but rather have traits of a worthy opponent. Often, parasites are gifted charmers and can fool the majority, while doing harm to their hosts. Empathy, authenticity and self-control are a few of the traits that put people at risk of being host to a psychological parasite.

My work is all about authenticity, so when I found myself working with the inevitable, I had to learn to look for my own personal invitation. I prayed, set boundaries, looked for support and developed a thicker skin, but sadly saw no changes in the other.

Periodically, I laid the pieces of my life out before a professional; so we could look at the affects that the other’s behavior was having on me, identify any of my own blind spots and work on next steps.

Psychologists were clear about two things: I could not expect to fix, heal or master another’s personality disorder (mental illness) and the only way that I personally, could stop the emotional blood sucking, was to leave. In the meantime, I consistently asked myself one question, what is the next honest thing that I can do?

Earlier this year I came upon a stunning metaphor for healthy communities. The Santa Fe Raptor Center hand feeds orphaned owls, but only for a few days, until they are strong enough to be placed with more seasoned owls.

The owlets have to learn to hunt their own food and fly if they have any hope of being released back into their natural habitat. They are not put in cages as prey for mean owls. Also, the caregivers discourage the owls from becoming dependent.

The more specific invite was different in each situation, but the broader invitation was to companion others while moving myself toward a more natural habitat. I guess you could say that in spite of some of the painful realities, I found my way back home to wholeness, love, joy and freedom. I did that by feeding myself and flying!

If you think you might be host to a psychological parasite, consider the following:

Clinical Narcissistic Personality Disorder, 6% of the U. S. population; Read these articles as any type of relationship, not just romantic;  (click here) and (click here)

Borderline personality disorder makes up 1-2 or as much as 5.9% of the general population; (click here) and (click here)